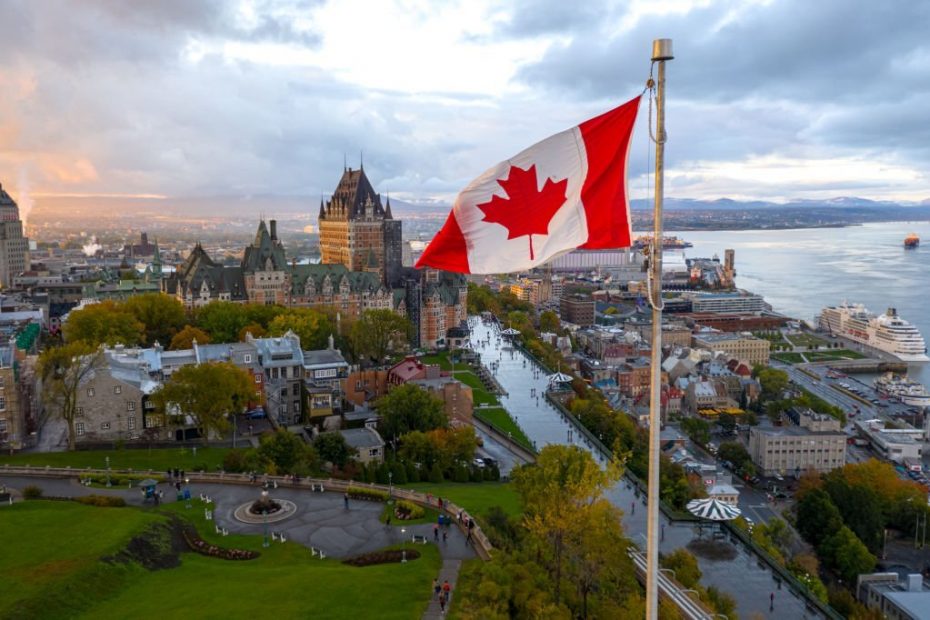 Would you like to study in Canada but are unsure about the city to live in? This article will help you discover the best cities in Canada for students to study. Canada has some of the best universities worldwide, declared by several global ranking partners. These universities are situated in some of the popular cities of Canada, like Alberta, Manitoba, Toronto, etc. There are several small and big cities for students to live in in Canada. Most of these cities offer students employment opportunities.

Canada’s population of about 31 million people shows a cultural, linguistic, and ethnic mix that is exceptional worldwide. Canadian multiculturalism is founded on the belief that diversity strengthens society and all citizens are equal. Here is a brief introduction to life in the best student cities in Canada, the industries, the cost of living, etc. This article should serve as a rough description of how Canadian city life might suit your needs. 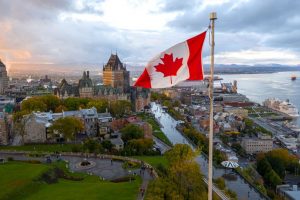 This is the biggest city in the western Canadian province of Alberta. Calgary offers the best platform for students to live and study in Canada. This city is a beautiful place to live, with open spaces, mountains, rivers, and more sunshine than any other Canadian metropolis. When Alberta’s low provincial taxes are also considered, the cost of living in Calgary becomes even more manageable.

Residents in Vancouver enjoy a temperate climate that allows them to engage in more outdoor activities throughout the year in this city. Housing, transportation, food, clothing, household goods, and entertainment costs make Vancouver among North America’s three most expensive cities. With more than 603,000 residents, Vancouver is the eighth-largest city in Canada.

See also  The 5 most Popular Job Sectors in Germany 2022

This is the most populous city in the Canadian province of Quebec and the second-largest city in Canada, with a population of 3.6 million people. If you decide to live or study anywhere in Quebec, it is important you know French. Costs of food, housing, education, clothing, and medical care are far less in Montreal than in other major cities in Canada.

This city is the 17th largest Census Metropolitan Area in Canada and the largest city in the province. Saskatoon region has a lot of opportunities for individuals and businesses because of infrastructure, natural resources, research and development facilities, and an educated workforce. Wages and salaries in Saskatoon are competitive when likened to other cities in the province and country.

This is the capital city of Canada. Ottawa’s cost of living is affordable compared to other Canada’s big cities. The quality of living is determined by many factors like health care, safety and security, consumer goods, transport, and education opportunities. The prices of homes have risen considerably in Ottawa in the last few years.

This region includes cities like Kelowna, Nelson, Penticton, and Kamloops. Coal and ores have been the primary economic industries for years in the Kootenay region, while forestry sways in the Thompson Okanagan region. The living cost is lesser compared to Vancouver, especially regarding housing.

This is the capital city of the Canadian province of Alberta. Taxes in this city are lower than anywhere else in Canada. Because of its lesser property prices, people can own a house in Edmonton at a younger age than in other Canadian cities. Edmonton offers an affordable cost of living and the highest average household income in the whole of Canada.

See also  How to apply for a visitor record in Canada
Tags:Most Popular Student Cities in Canada