The Cost of Living in Canada for Indian Students 2023 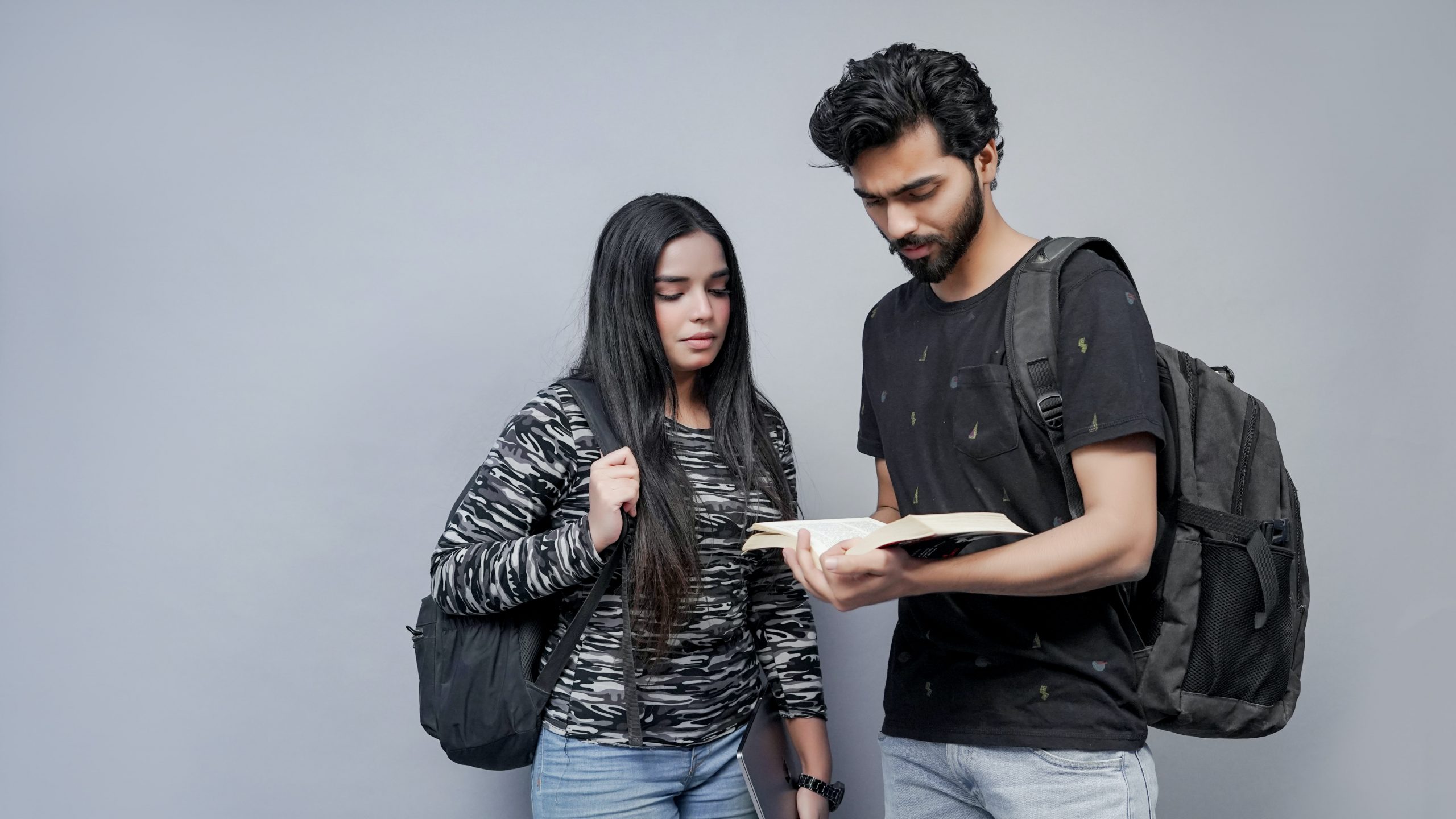 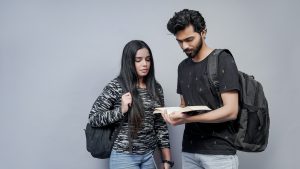 Canada generally offers a variety of scholarships and grants to its international student communities aimed at helping them study without an over-crushing financial burden. Studying in Canada grants students access to premier education and a globally recognized degree. The education system in Canada is considered one of the best in the world for its quality and diversity. We can safely state that studying in Canada is considered an investment in one’s future.

Most of the time, the amount to be maintained is influenced by the living estimate provided by your college/institution. If your college doesn’t provide one, you’ll be required to show proof of C$10,000 to cover your living expenses in Canada as a student for the next 12 months. This amount is expected to cover your feeding, accommodation, medical insurance, clothing, and other fees.

The cost of your university education and other institutional fees are separate from the maintained sum in your account. The current cost of a student visa for an international student is the sum of C$150, which is 9,092.82 Rupees for an Indian student.

How To Become an Australian Permanent Resident

The Cost of Living in Canada for Indian Students 2023

Students should obtain health insurance with hospitals in Canada, as healthcare in Canada is quite expensive. Some institutions also require compulsory insurance coverages that must be obtained within the first week of the student’s arrival in Canada.

Next, we will take a quick look at the factors that affect the cost of living in Canada for Indian students.

They are listed below;

How to get a work permit in Canada

As noted earlier, the city one resides in will play a key role in determining their living cost; likewise, the university an international student is applying to. So directly, the city within which your institution is located will largely contribute to your cost of living. And as mentioned earlier, almost every institution will provide its estimated fee and living expenses in Canada. Also, only some institutions run an on-campus housing scheme that is affordable.

The table below is designed to help you gain insight into an estimate of an International student’s monthly expenses in Canada:

Most Indian students question the viability of pursuing their studies in Canada, and in this guide, we will opine that compared to other study destinations, Canada is affordable. Most students require between C$20,000 and C$30,000 to cover their tuition. They could also budget around C$ 10,000 to cover their feeding cost, living cost, and other living expenses they might incur while in Canada.

Also note that, as earlier stated, the most expensive cities in Canada are listed below;

Other important information to be considered by Indian students in Canada may include the following;

Note that Vocational courses can also be studied in Canada, just like degree courses; this gives various options. The living expenses will always vary from city to city; however, one of the affordable large cities to reside in is Quebec City. The estimated cost of living here is within the range of C$1600 every month.

When considering cities with the most jobs, consider cities like Ontario, Quebec, British Columbia, and Alberta. From our research, students earn between C$ 10-15 an hour in Canada, and this is higher depending on your city of study and choice.

See also  How to get a work permit in Canada

Don’t forget that as international students, Indian students can work up to 20 hours a week while the session is ongoing and as high as 40 hours during vacation.